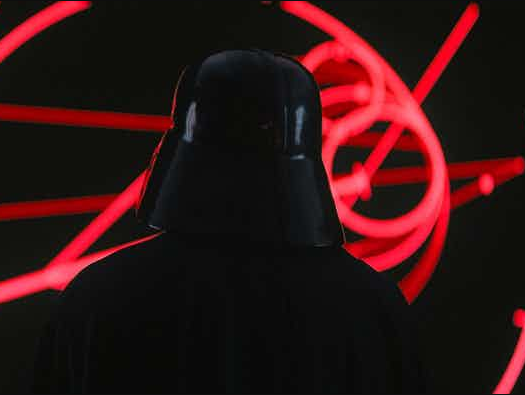 A moderator who tries to be as active and helpful as possible :D

Replied to thread: How should rep be moderated

And yes I agree with what moderation did to sirweeb was incorrect, already talked to the moderators regarding that

Replied to thread: How should rep be moderated

Created a new thread: How should rep be moderated


Just making another thead from this to see if anyone has any new ideas noe:

Feel free to throw suggestions here or private message me and I'll be more than happy to discuss them with you.

TLDR currently non moderation neg reps are only deleted if:

fine ill do it myself

Replied to thread: what upgrades should I make to my thinkpad?

i mean other than replacing the battery and get an ssd, there's not much else you can do

Replied to thread: [HELP] I need help, My computer's affected by a malware/miner.

Replied to thread: mods forgot to -rep this?


thanks for the reminder

Replied to thread: Reason's To Use Nihon.

Help immune is holding my family


@Rexi Here was my take on your rep appeal which determined that the appeal should stay. Some context is that one of the mods was actually defending you and wanted the rep to be removed, but after reading what I said below they swapped sides.

one could make the argument the way rexi replied is toxic

generally the definition of toxic will vary from person to person

I made a post a while back asking how rep should be moderated, didnt get much reply but the ones I got reinforce my point

and the idea of what is a fact or opnion is completely different argument, but if I was the person neg repping. One of my arguments for saying that is a valid rep is how rexi replied with words such as brat

Did that enough times and realized, best course of action is nothing cuz I use to go to the other person and ask them to defend their rep themselves, then realized its a waste of my time and I got better things to do

again we aren't a justice system and I dont expect (and dont want) you guys to spend hours hearing arguments and getting both sides, then deciding which side is better


"and I wont even talk about how the moderation here is more corrupt than v3rm moderation."

Replied to thread: [Question] Which one of these two GPUs should I buy for gaming + editing


@Ajahow did you check the cables then


sounds like a loose connection or a bad cable, try just getting a new cable or testing the monitor on another system

Replied to thread: I think I understand why I keep having panic attacks


@SeizureSaladbold of you to assume redditors have met a woman